This series provides insight, in a country-by-country format, into the managerial and structural changes underway in the public service. The series was launched in 1995 when the principles of New Public Management were in the early stages of adoption, and was updated and revised in 2003 to reflect the changes that the various civil services had undergone in scope, organisation and approach since then. This series is an accessible and valuable source of reference for bureaucrats, diplomats, political and academic audiences seeking to benchmark best practice in public sector reform across Commonwealth member countries. 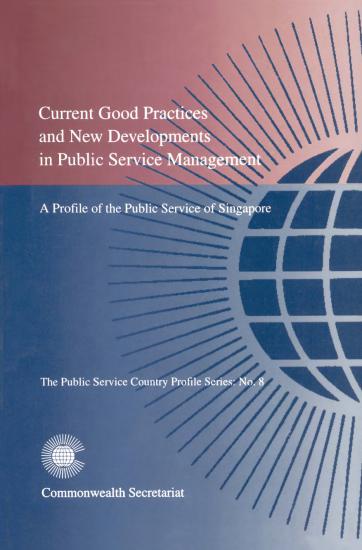 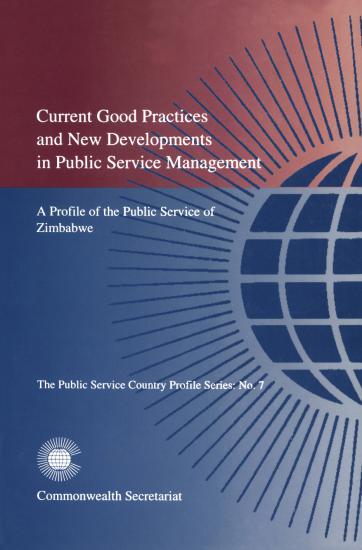 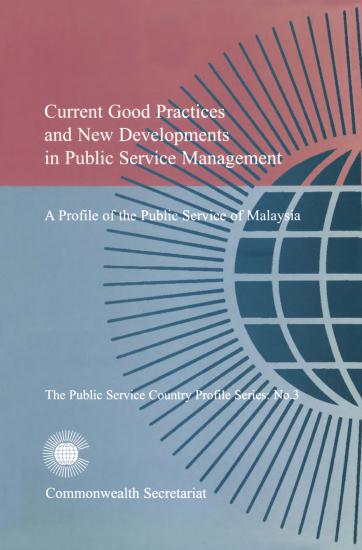 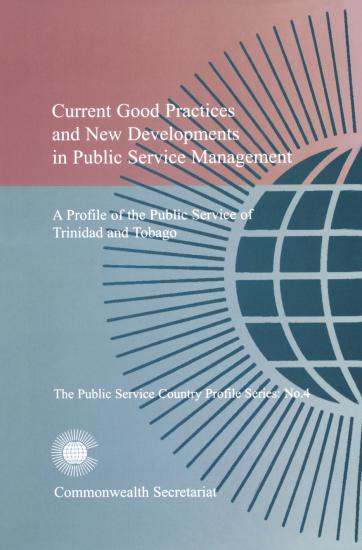 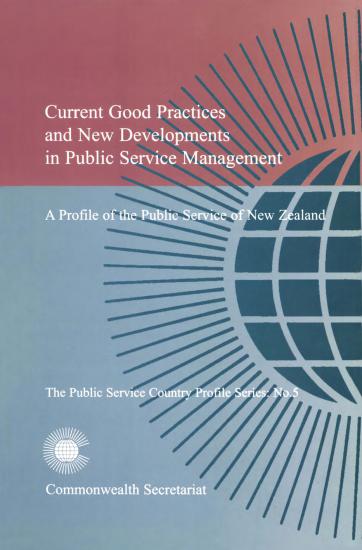 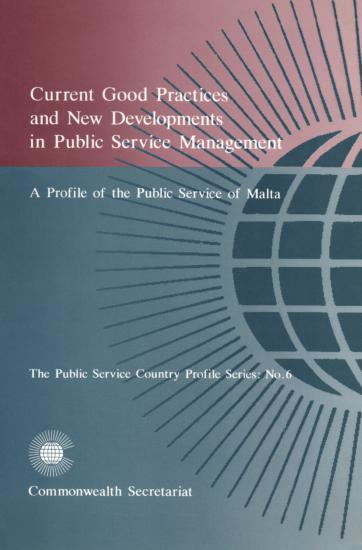 A Profile of the Public Service of Malta

A Profile of the Public Service of the UK 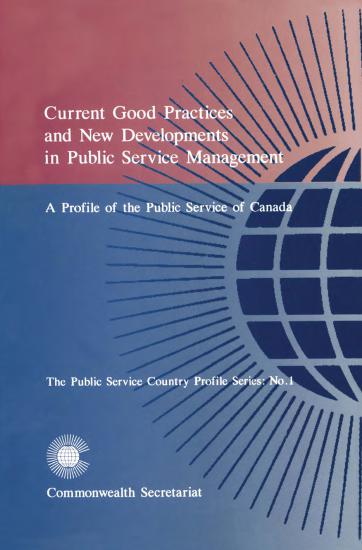