These Election Reports are the observations, conclusions and recommendations of Commonwealth Observer Groups. The SecretaryGeneral constitutes these observer missions at the request of governments and with the agreement of all significant political parties. At the end of a mission, a report is submitted to the SecretaryGeneral, who makes it available to the government of the country in question, the political parties concerned and to all Commonwealth governments. The report eventually becomes a public document. 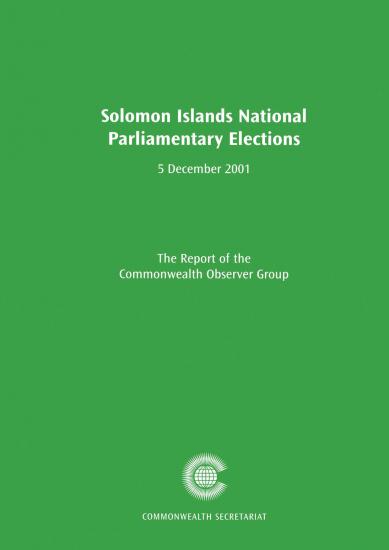