Preventing Terrorist Use of the Internet: The Role for Commonwealth Governments

This research dossier presents Tech Against Terrorism’s research on terrorist use of the internet across Sub-Saharan Africa, using three case studies on different regional terrorist actors: Ansar al-Sunna, Boko Haram, and al-Shabaab. While these three terrorist groups all adhere to violent Islamist ideologies, their strategic and operational objectives differ, and there are distinctions in the nature and extent of how they operate online.
These case studies highlight that terrorist actors in Sub-Saharan Africa exploit the internet in a variety of ways depending on several factors, including affiliation with other terrorist groups, operational capacity, and prevalence of local internet access.
Understanding terrorist use of the internet in Sub-Saharan Africa must be contextualised within general trends of internet use and access in the region. Internet access across the African continent varies between regions, however overall, there have been significant increases to public internet access in recent years. 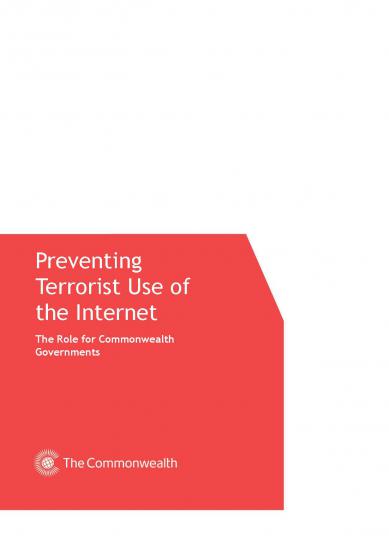